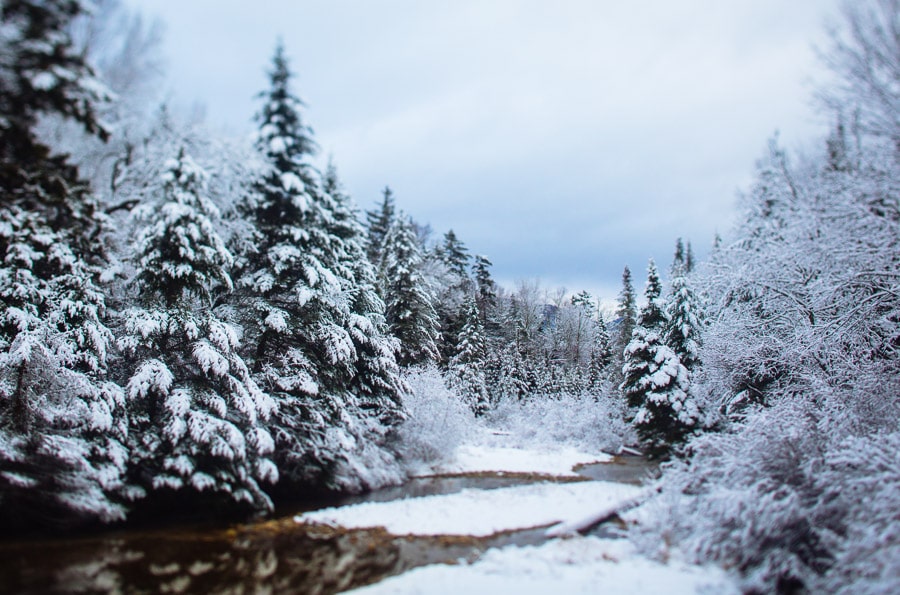 Throughout college I’ve been able to do a lot of exploring around here. I feel pretty familiar with the South now, having now been to most of Arkansas and all the surrounding states. I’ve done a fair bit of road trips too, but the large majority have started in Searcy.

I don’t think this is out of the ordinary considering that I’ve lived in Arkansas for the last ~8 years, but I’ve recently had the realization that I’ve seen a lot of the South but haven’t even been to a lot of the states around Pennsylvania where I grew up. So I decided to change that.

Thanksgiving always brings me home to Pennsylvania, so I decided to use that to jumpstart my bucket list trip of exploring the far northeast of the US. Big thanks to my cousin Ethan for joining and my Canadian friend Jon for loaning me a his car and camping trailer which made the chilly nights far more survivable. It rained a good part of the week, so tent camping would have been dreadful. Ok…on to the trip!

Destinations of our trip included visiting:

Then back to Pennsylvania via New York. Then back to Arkansas. All in all, I put around 4,000 driving miles in those two weeks. :) It made me avoid cars for a little while after that, but was definitely worth it.

Going in the vacation off season was kind of nice for all the empty (or in many cases closed) parks and the expanse of nature and ocean coastline to ourselves, but I still would like to go again during the peak Fall season to see all the colors that the New England states are famous for. But that will be for another year. :)

Enjoy the brief look into my far northeast adventures! 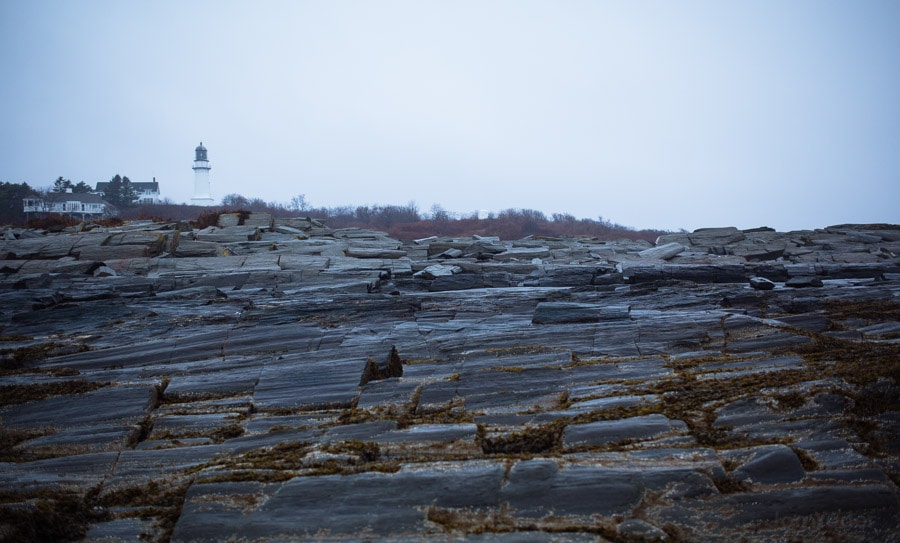 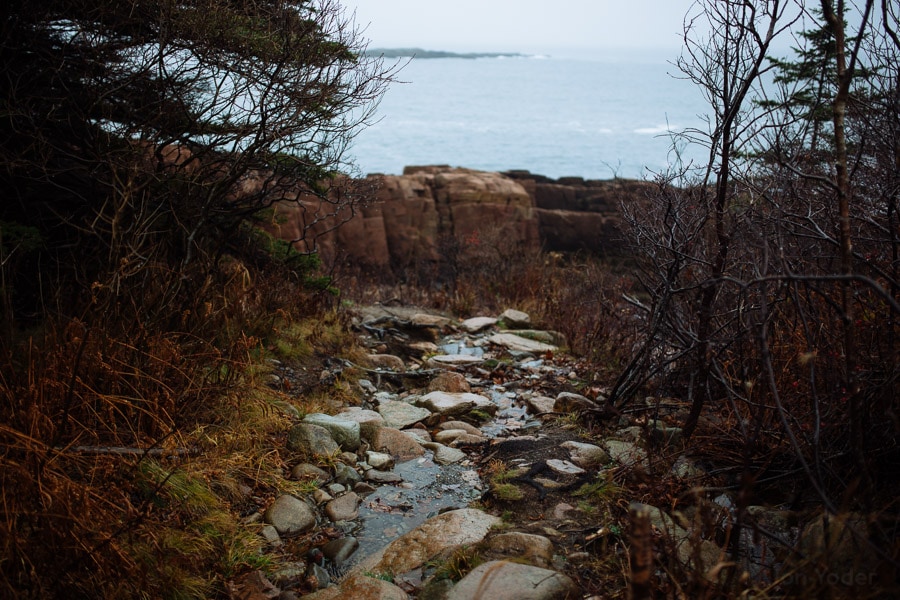 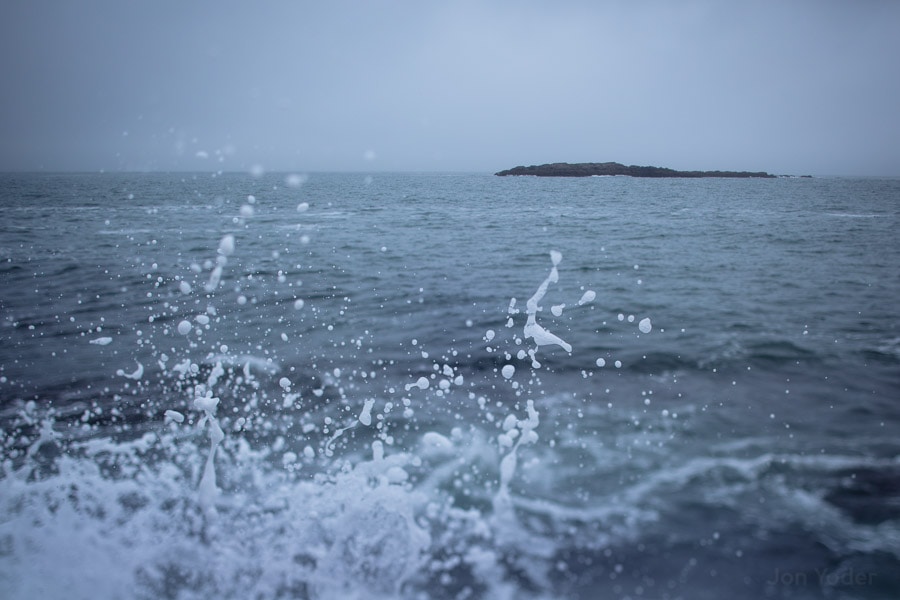 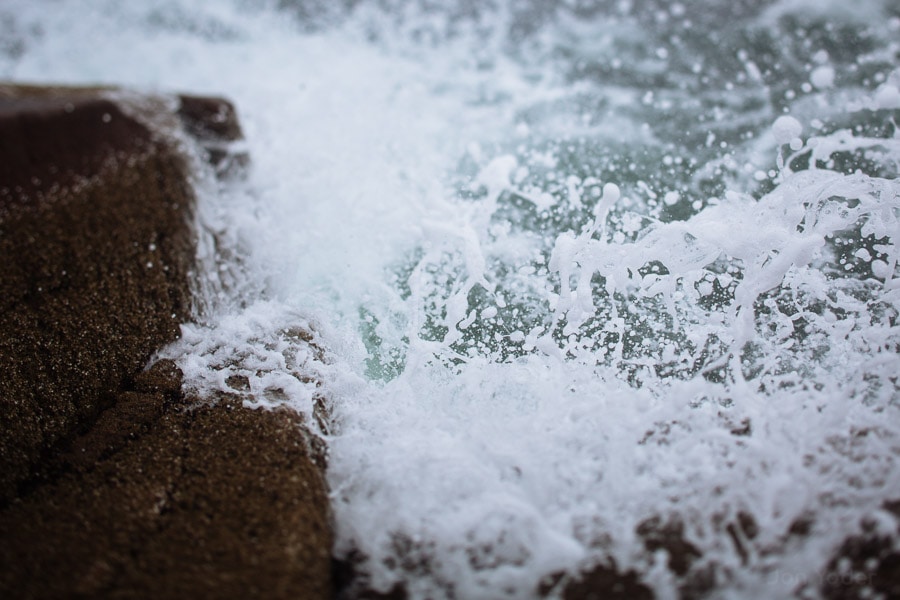 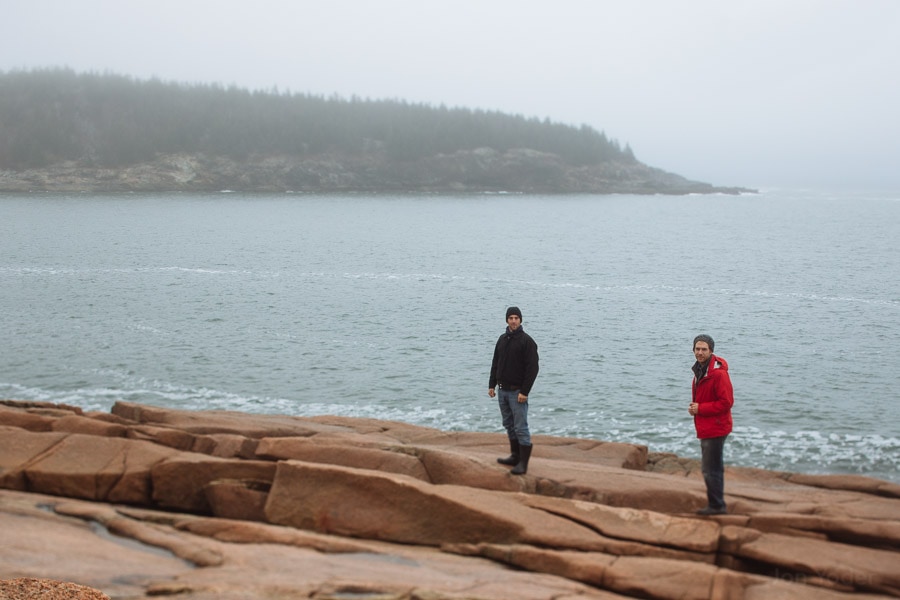 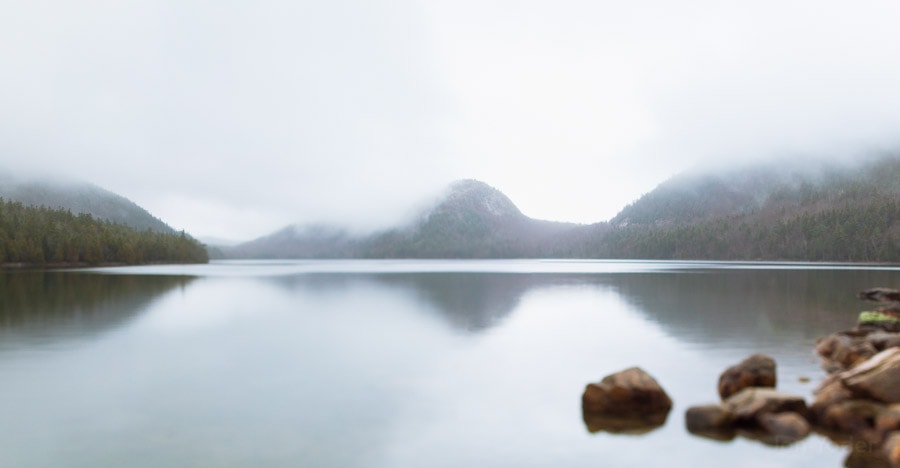 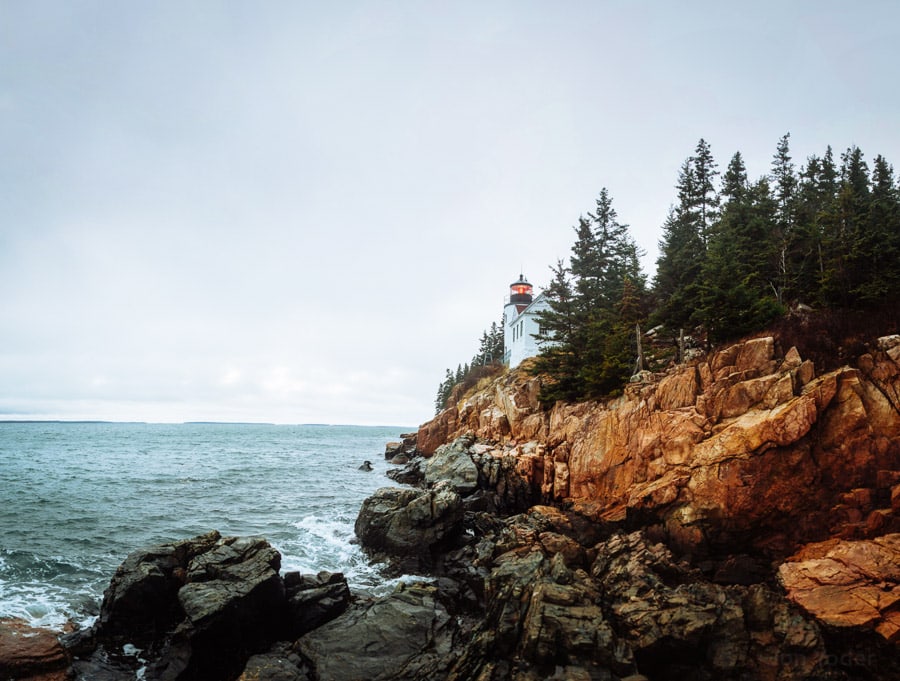 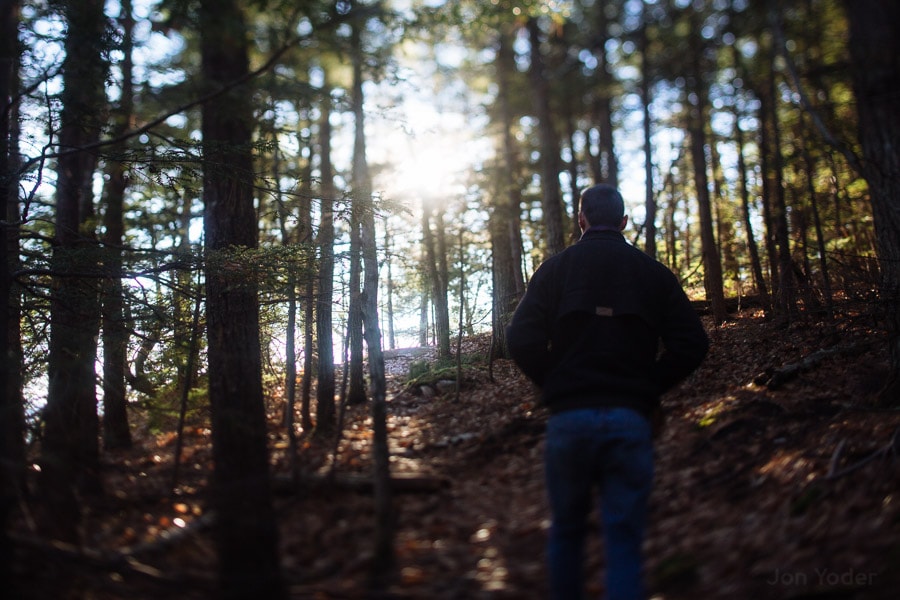 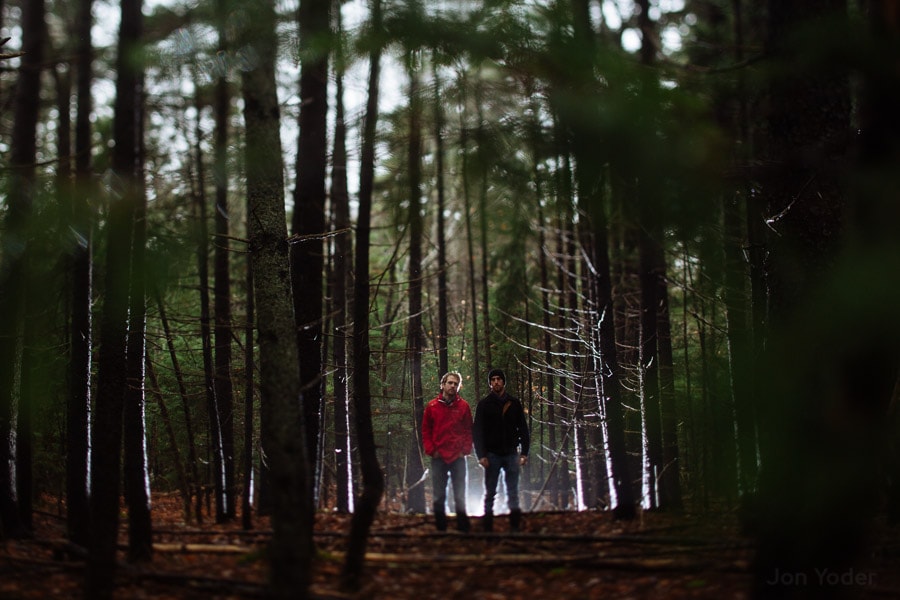 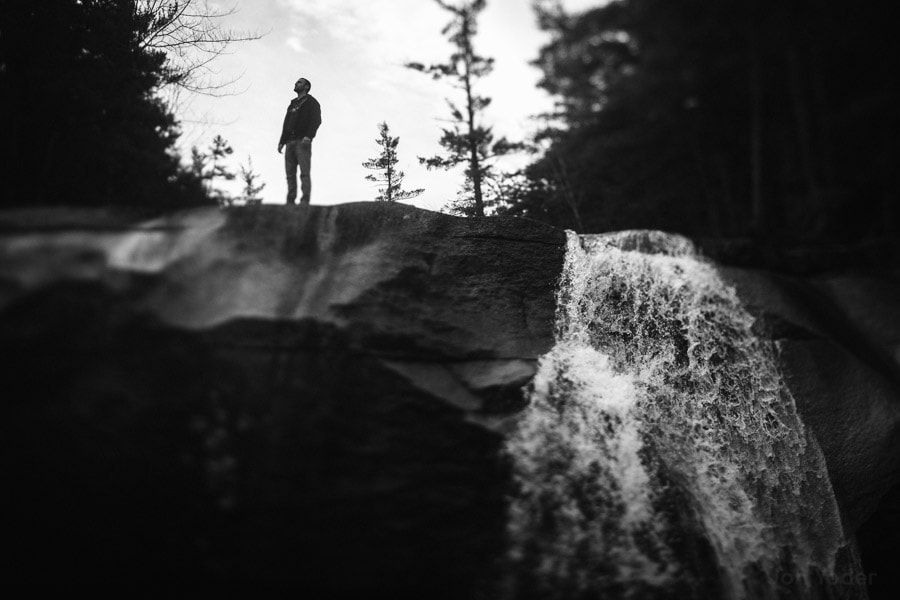 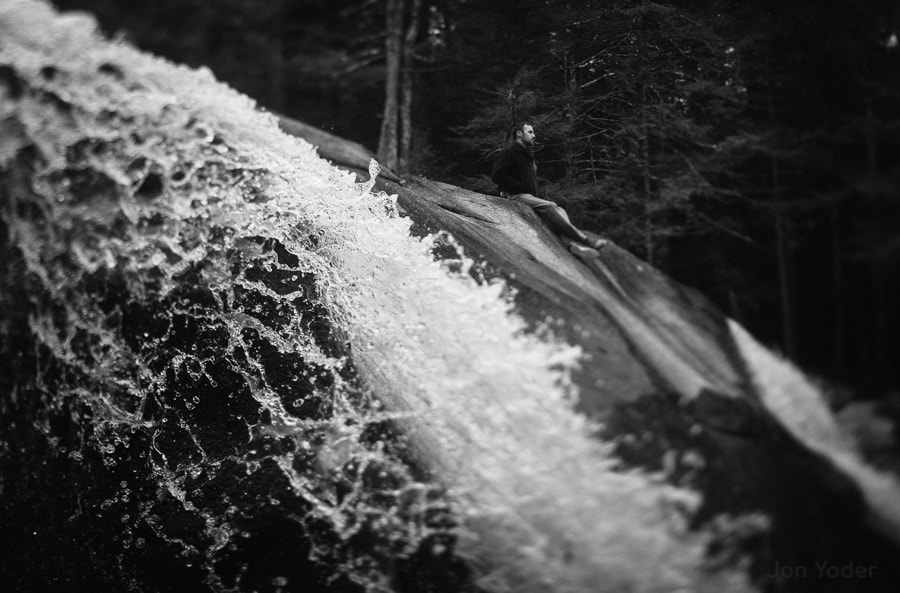 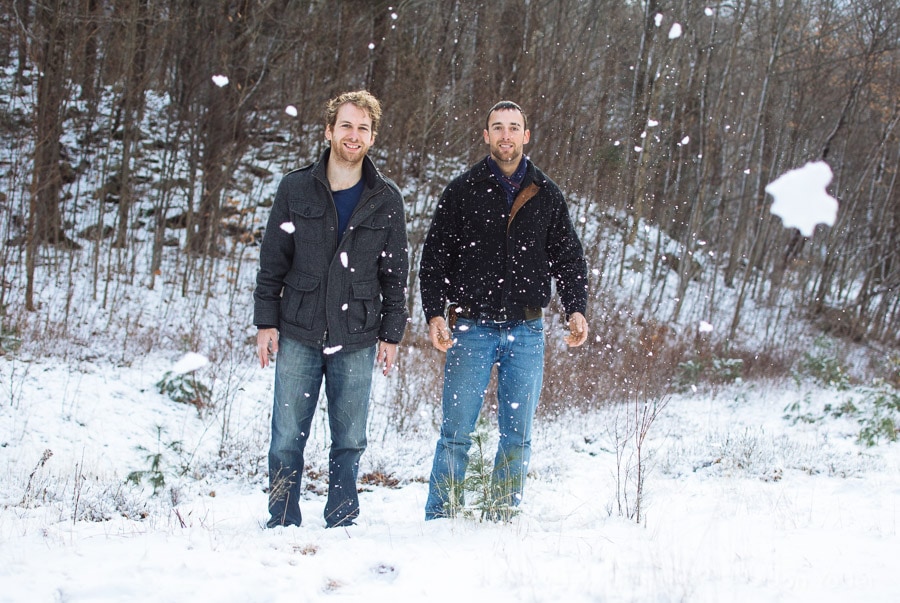 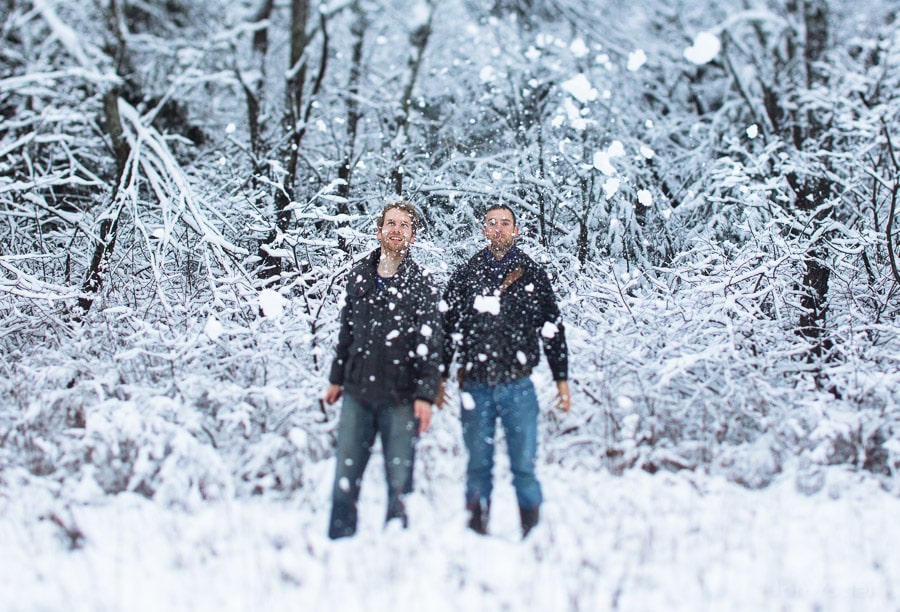 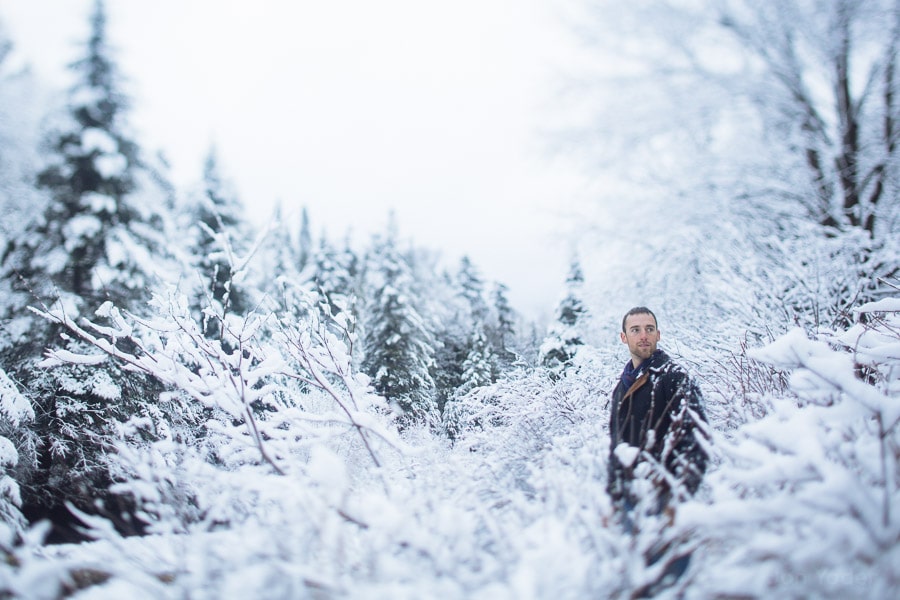