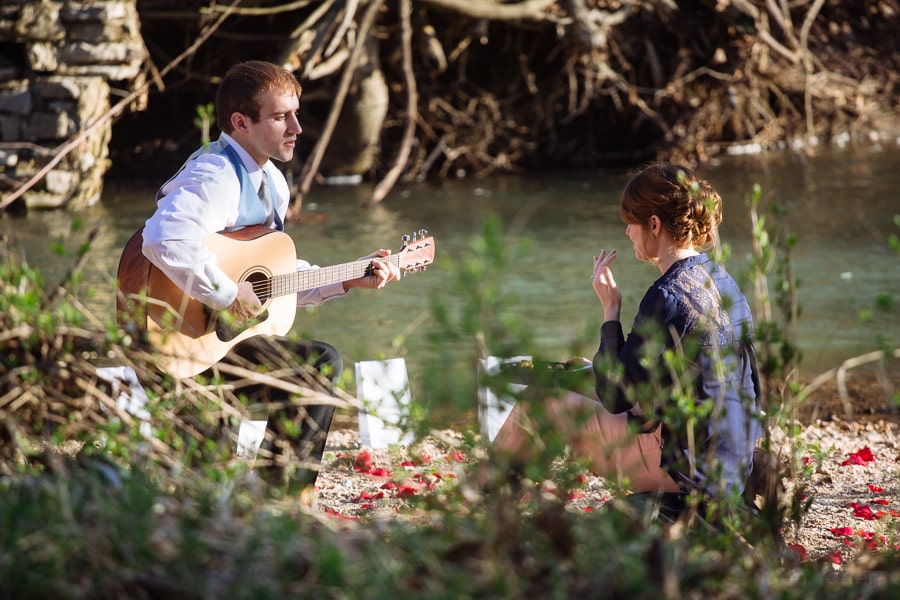 Welps, Zach and Cassie are officially engaged! I’ve known Zach forever–and when I say that, it’s barely an exaggeration. I’ve known him since I was a wee little child. We’ve been best of friends through youth group, being room/housemates throughout college (plus a few years), and we’re still friends even now–1000 miles away and both terrible at long distance communication. Have I mentioned that he’s a great guy? ;)

This particular story kinda starts at a wedding that I was photographing. I knew Cassie from college somehow or another and we exchanged the regular hellos/how’s life talk during some down time at the reception. Randomly enough, Cassie told me that she was about to start a travel nursing position in Pennsylvania. Way cool, right!? It being my home state and all. Later on I followed up and suggested Cassie check out my home church congregation in PA… and she did!

And that’s where Cassie met Zach.

I’d like to think that this little encounter was not a random occurrence at all. I’d also like to sew a boy scout badge on myself for excellent wilderness matchmaking skills. But if I’m being realistic about things (though, what’s the fun in that?), I think they would have found each other either way.

So that’s my side of the story! Fast forward to this past weekend at Mastodon Park near St. Louis, this is how the next part of the story goes… 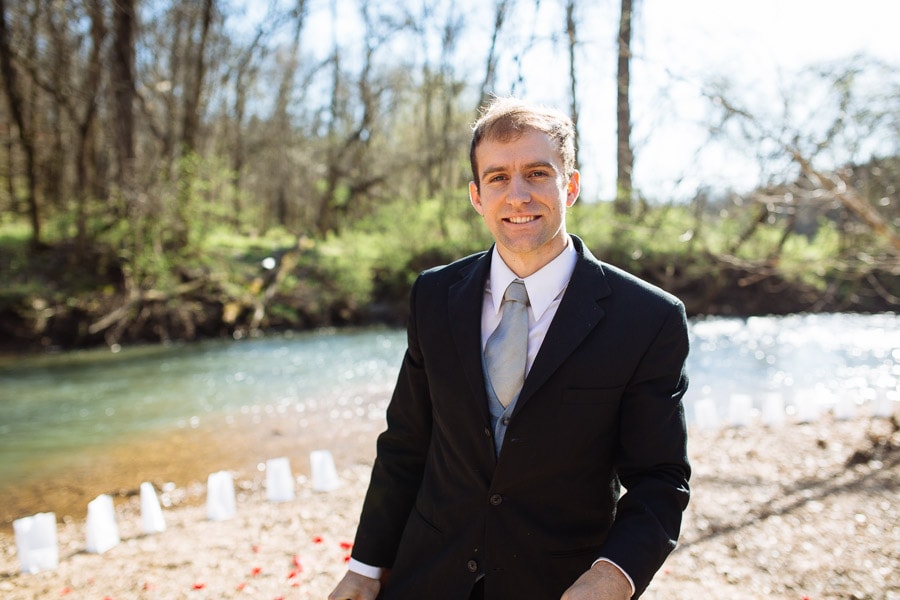 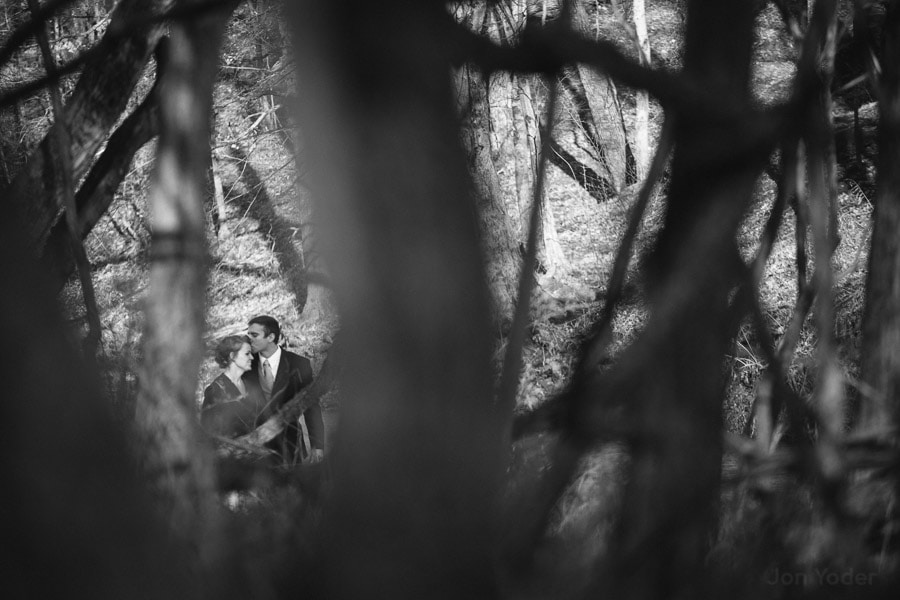 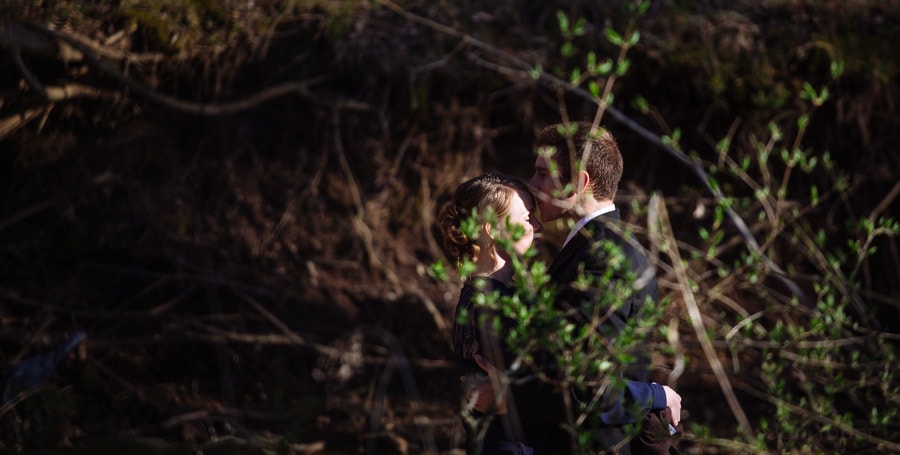 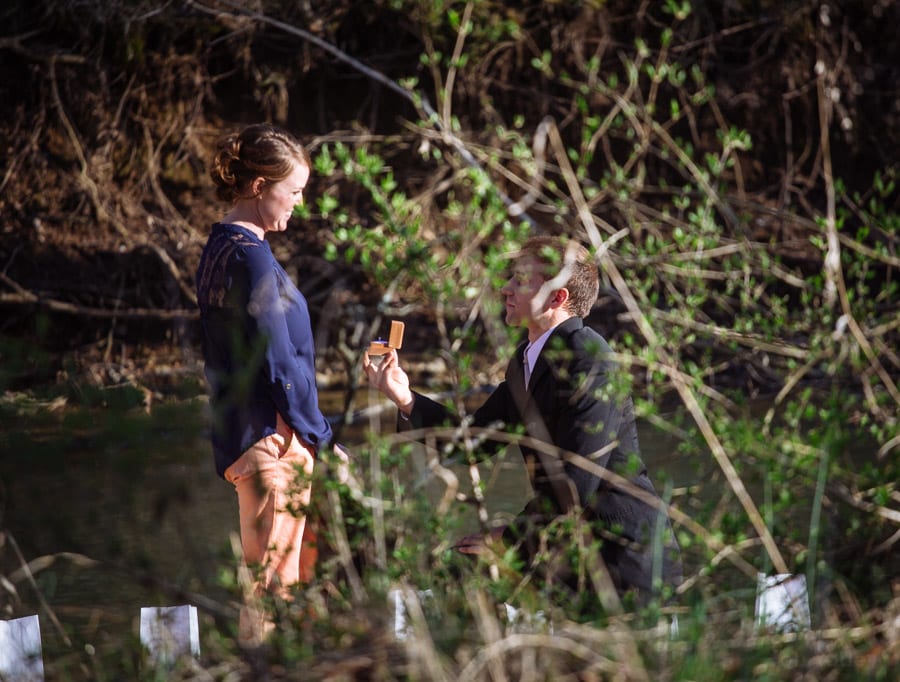 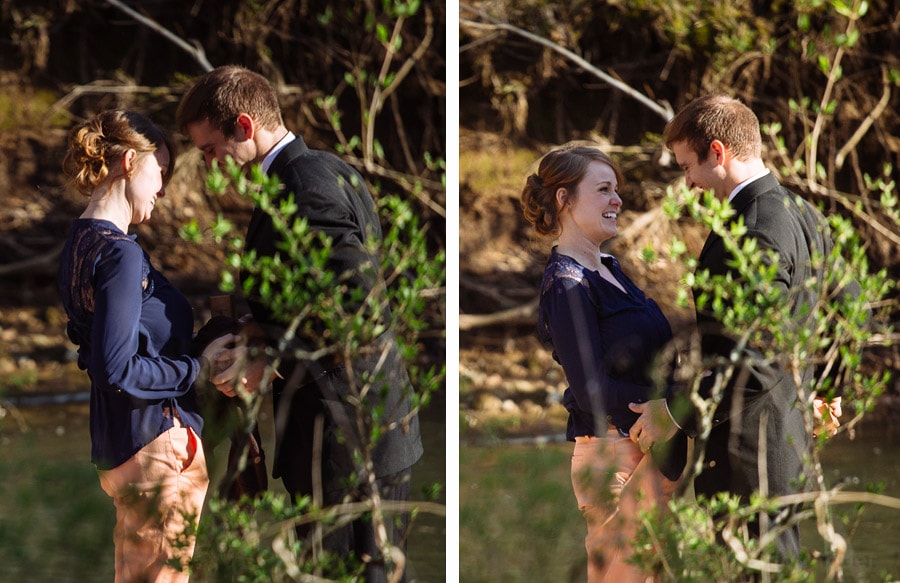 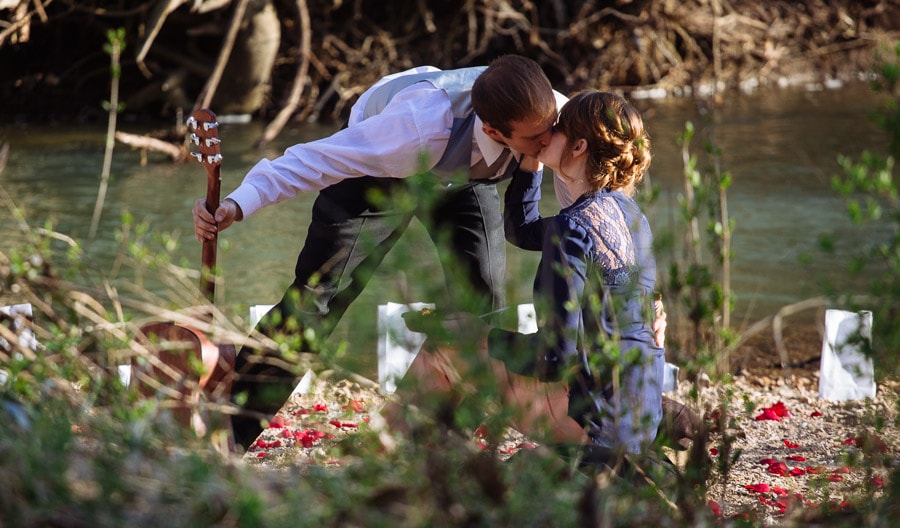 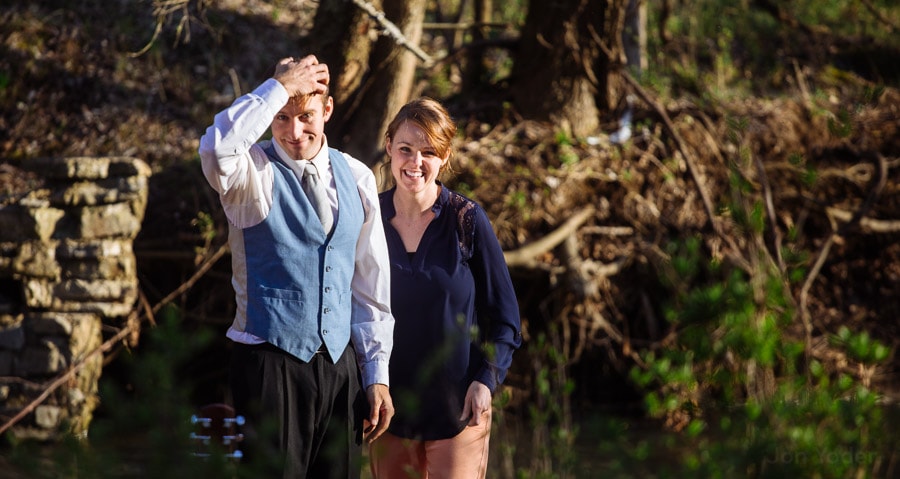 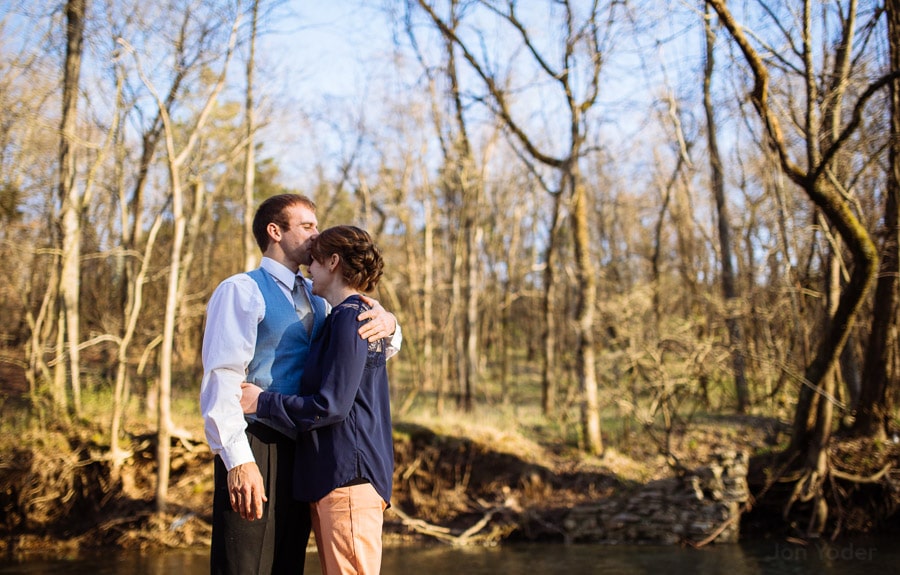 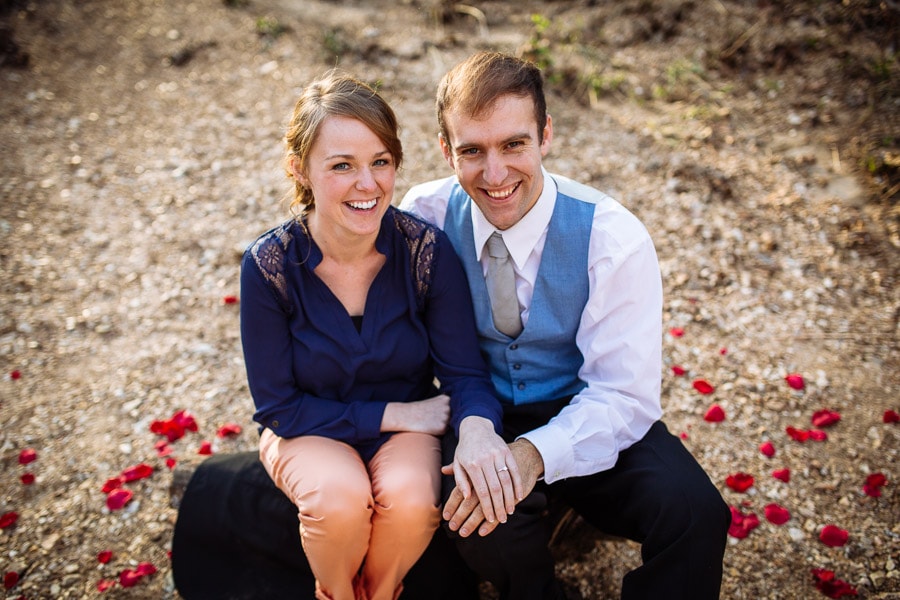 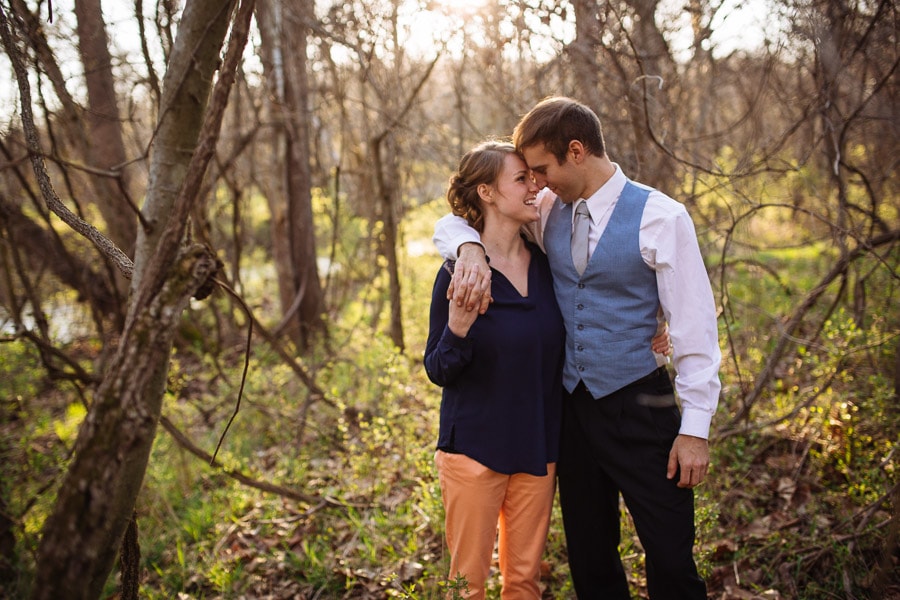 And I couldn’t be happier for these two. ♥